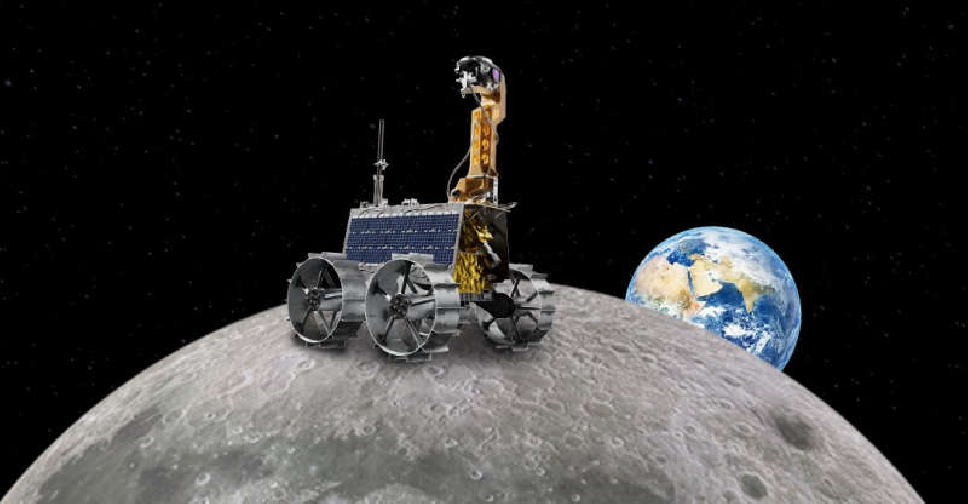 The Emirates Lunar Mission (ELM) of the Mohammed Bin Rashid Space Centre (MBRSC) is set to launch on November 28 at 12:46 pm UAE Time.

The date and time may change depending on weather and other conditions.

The Rashid Rover’s landing site will be Atlas crater, on the southeastern outer edge of Mare Frigoris (Sea of Cold).

Once it lands the Rover will explore the characteristics of lunar soil, the petrography and geology of the Moon, dust movement, surface plasma conditions, and the Moon’s photoelectron sheath.

The novel discovery within the unexplored lunar site is one of the many reasons why the Emirates Lunar Mission is one of the most anticipated moon missions.

In collaboration with the partners – SpaceX and Japan’s ispace, MBRSC stated that the integrated launch vehicle is within the premises of Cape Canaveral Space Force Station, Florida, US, and will be moved to the launch pad closer to the launch date.

According to ispace, the integrated spacecraft will take a low-energy route to the moon rather than a direct approach, which means the landing will take about five months after launch, in March 2023.

The ambitious Emirates Lunar Mission (ELM) of the Mohammed Bin Rashid Space Centre (MBRSC) is set to launch on 28th November at the earliest, at 12.46 pm #UAE Time. Depending on weather and other conditions, the date and time are subject to change.https://t.co/71mw2sdnDP pic.twitter.com/fhU7rZHeDu 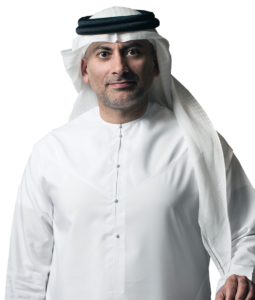 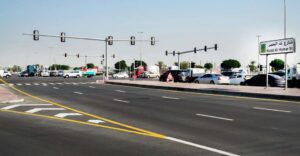 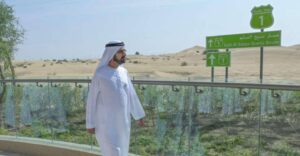 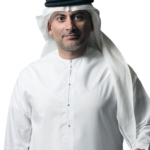